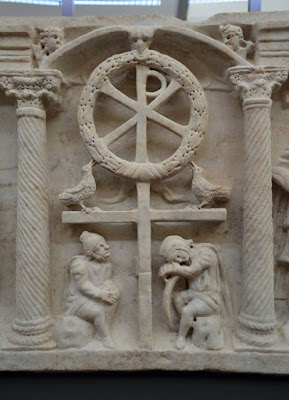 
"Working on Marcion's version of the Pauline text of First Corinthians, I noticed that according to both Tertullian and Epiphanius, Marcion's Paul had already the passage about the silencing of women, 1Cor. 14:34. This, of course, is a counterargument to Harnack and others who saw this as a later gloss [Harnack, Mission und Ausbreitung, 590-91, cf. B. Nongbri, ‘Pauline Letter Manuscripts’, in M. Harding and A. Nobbs (eds), All Things to All Cultures: Paul among Jews, Greeks, and Romans (Grand Rapids and Cambridge, 2013) 84-102 at 96; P.H. Payne, ‘Vaticanus Distigme-Obelos Symbols Marking Added Text, Including 1 Corinthians 14.34-35’, NTS 63 (2017) 604-25], unless that gloss  had entered the Pauline text at a rather early stage - pretty hypothetical.

However, contrary to our textus receptus of Paul today, Marcion's Paul must have pointed out with his explicit reference to the Law that this teaching about the silencing and subjugating of women derives from the Law and, therefore, only showed the 'disorderly nature' of the Law (so explicit in the commentary of Epiphanius, somehow also in Tertullian). Hence, instead of a later gloss, I would presume that the Pauline text had been altered later so that the critical note (1Cor. 14:33: 'For God is not characterized by disorder, but by peace') could be misinterpreted. It seems that Marcion's Paul intended by 1Cor. 14:34 to point out the subjugation of women and their silencing in the church was a kind of disorder that was inconsistent with the God of Jesus Christ. This then explains the strong dissent with the earlier statement that women in the congregations are allowed to prophecy". 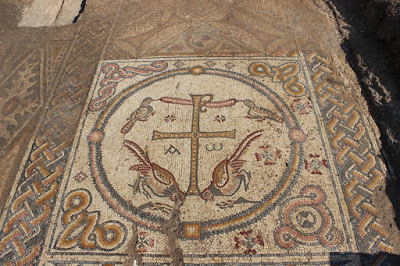 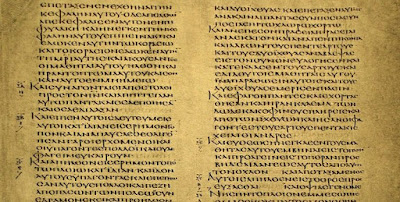 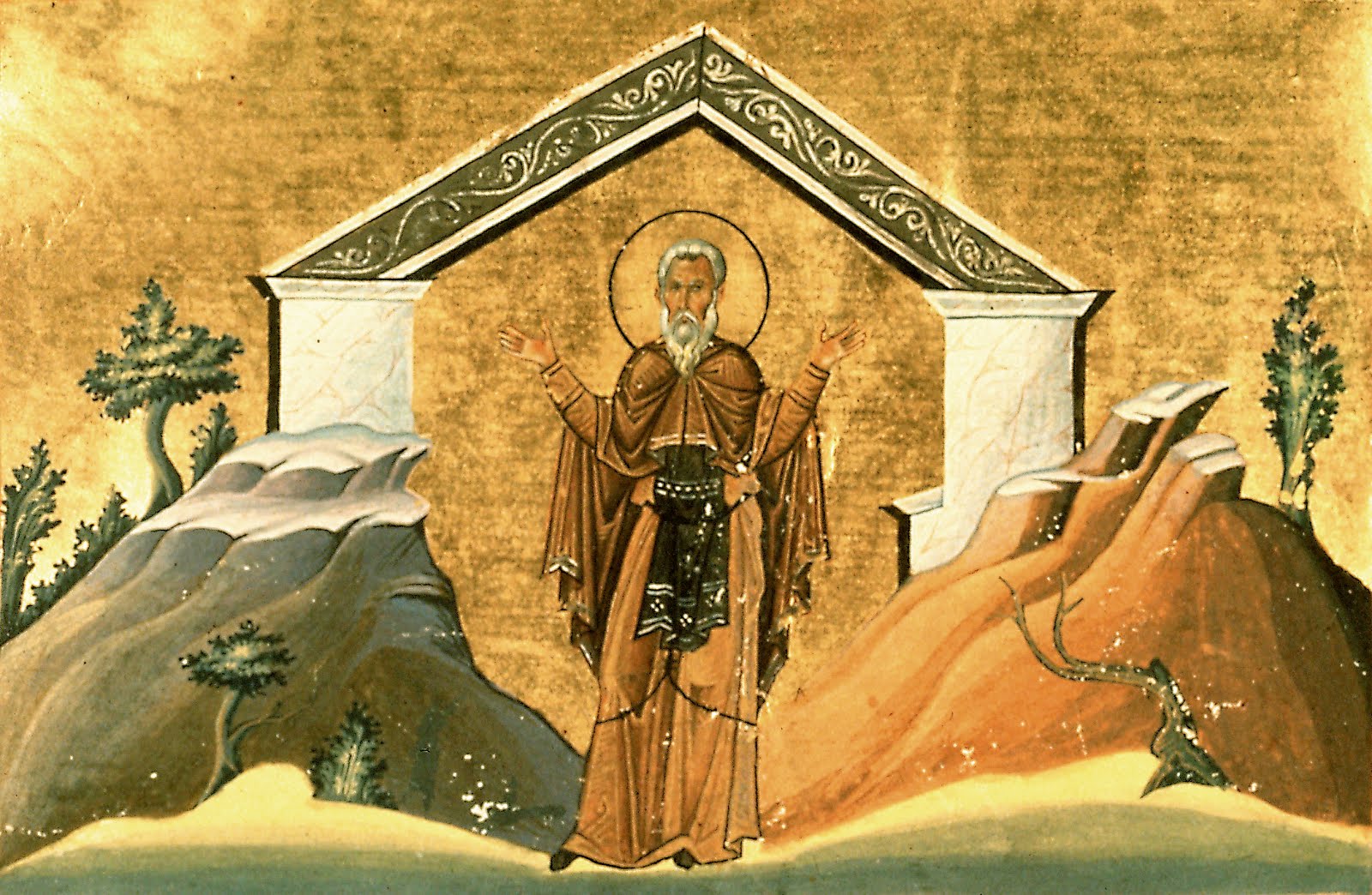 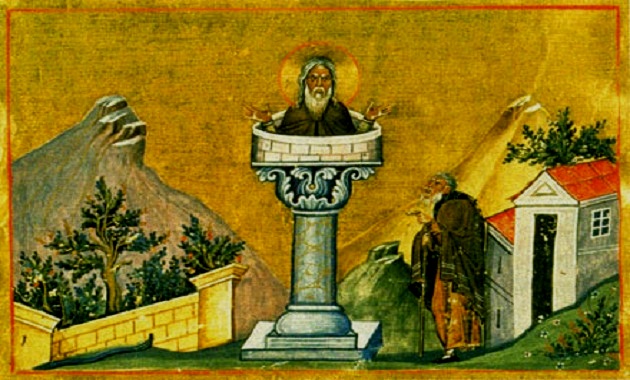